Nikkei-jin is a Japanese term for Japanese emigrants and their descendants who have established families and communities in recipient countries.
Currently there are 2.6 to 3 million people of Japanese descent living throughout the world, most live in the Americas.

In the case of the Philippines, a number of Japanese migrated from the late 19th century to 1945, many of them marrying Filipinos and raising families.
Those children and their descendants are called “Philippine Nikkei-jin”.
The sufferings of “Philippine Nikkei-jin” started when World War II broke out in 1941. The Japanese occupation army involved Nikkei families in their operations for their useful local knowledge and abilities. When Japan began to lose the war, many fathers of Nikkei-jin lost their lives. Some survived and were repatriated to Japan after the war. The children of Nikkei families became orphans or were left behind in the Philippines with their Filipino mothers. Philippine Nikkei-jin survived in the post-war Philippines by hiding their real identities as Nikkei-jin so as to avoid persecution against them.

PNLSC- Philippine Nikkei-jin Legal Support Center is a non-stock, non-profit organization established in the year of 2003, as a direct outcome of centennial anniversary of Japanese migration to the Philippines. It is based on a strong recognition of the necessity to provide a support both legally and socially, to Philippine Nikkei-jin who were stricken with hardships during World War II and the subsequent turmoil.
Adhering to our belief that “Every person has a right to know their place of origin, which is one of the fundamental human rights”, our goal is to help Philippine Nikkei-jin to restore their identities as Japanese or Nikkei-jin and to develop the prosperity and stability of Nikkei-jin society throughout the Philippines, in the hope of contributing to further friendly relations between Japan and the Philippines.

If you are Nikkei-jin, call, visit or e-mail PNLSC to register yourself.
PNLSC will send you English newsletters or events information for free. You will be able to get helpful information and even make many friends.
PNLSC needs your help to raise local awareness on Philippine Nikkei-jin. There are various ways to help us: becoming a volunteer to help our publications or events, or becoming a member of PNLSC to support PNLSC financially. 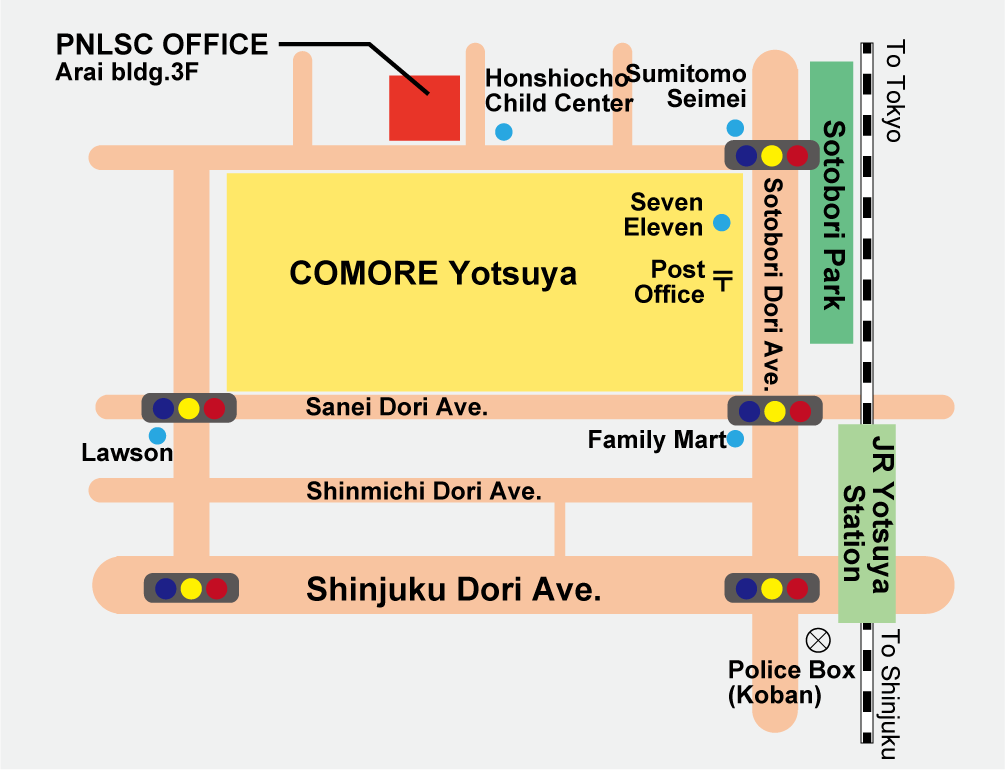